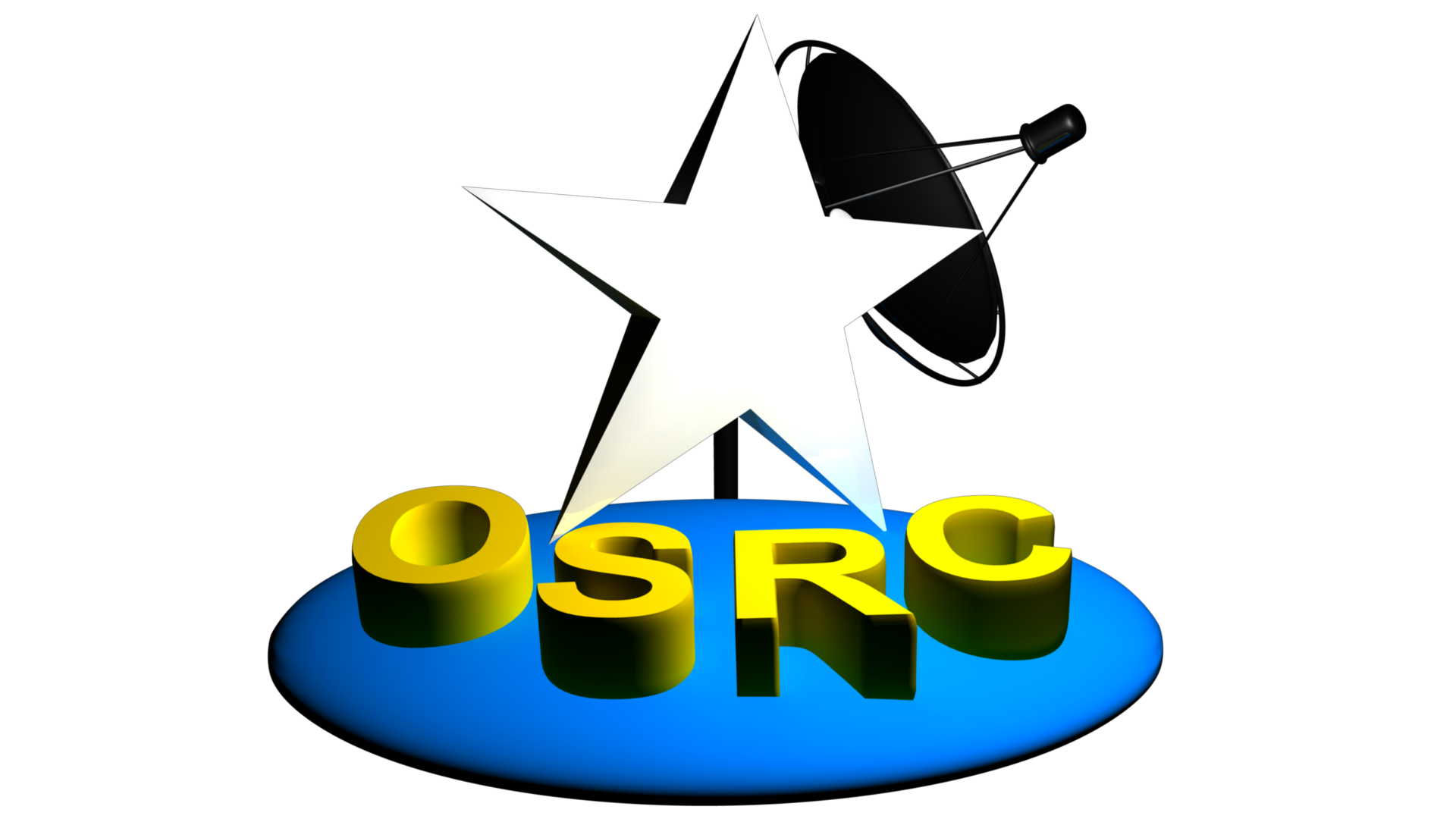 The Police Command in Anambra state have promised to do all it can to get the immediate and remote cause of the killing of a couple by their son.

The Suspect who is said to be an undergraduate allegedly killed his parents after a heated argument over their refusal to give him money.

The incident which happened at the compound of Moses Nnodu in Abubor Nnewichi, Nnewi, attracted the attention and sympathy of traders at Orie Agbo market located close to the building.

The suspect after allegedly committing the crime locked the dead bodies inside the house and ran away.

Neighbours narrated that they got to know about the ugly incident after perceiving the strong smell from the decomposing bodies They also alleged that the suspect was an addict known for taking Mkpurummiri ( Methamphetamine) in the area.

Confirming the incident, Police Public Relations Officer, DSP Tochukwu Ikenga said efforts were on to investigate what transpired in the incident.

He noted that the Commissioner of Police , Mr Echeng Echeng had ordered that the suspect be tracked down and the case be transferred to the State Investigation Department for discreet Investigation.

Ondo State Radiovision Corporation is the Nations Star Station aimed at delivering the latest news with up-to-date accuracy while also giving you the best in entertainment, politics and much more.

To be the foremost Media Organization in the State with the most satisfied Viewers.